Get fresh music recommendations delivered to your inbox every Friday.
We've updated our Terms of Use. You can review the changes here.

Love Will Keep Us Together 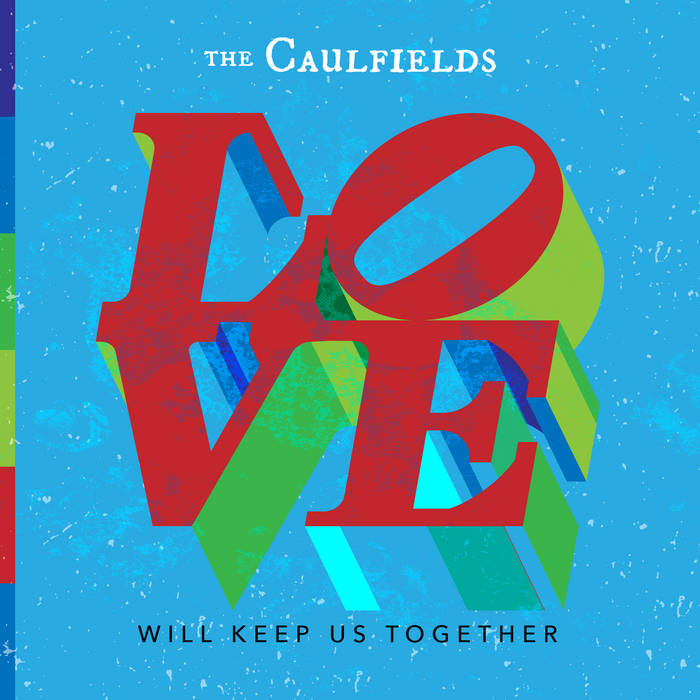 2020 marked the 25th Anniversary of the Caulfields' debut album "Whirligig," and also the release of their first studio recording since the 90’s - a cover of “Love Will Keep Us Together” (made famous by Captain & Tennille in the 70’s). Released as a charity single, the song’s proceeds benefit Philabundance, a Philadelphia-area food bank fighting to end hunger. Proceeds in 2021 will be split between Philabundance and Food Bank of Delaware.

“Love Will Keep Us Together”

"Love Will Keep Us Together"
Written by Neil Sedaka & Howard Greenfield

In 1995, the Caulfields, a Delaware-based quartet became the first rock act from the First State to release an album on a major label since George Thorogood. Whirligig received a major push from A&M Records and propelled the band into the 90’s alterna-verse on the strength of the single “Devil’s Diary,” which became a top-40 Modern Rock track in the US and reached #61 on the pop chart in Australia ... more

Bandcamp Daily  your guide to the world of Bandcamp